SMART PEOPLE LIKE RAY DALIO REQUIRE MANAGERS TO USE ASSESSMENTS. SO WHY DON’T YOU?

Ray Dalio and Bridgewater Associates’ $100 Billion hedge fund earned a 36% return on its investments last year. On top of that, they average a 15% return during the previous 20 years.

They also tend to be highly secretive about who they are and what they do. That is until recently.

Now, everyone wants to hear what Dalio has to say.

In his bookPrinciples, Dalio lifts the veil of secrecy and revealing his thoughts on the economy, running a business and how to be smart. He also says that no one can hire anyone at Bridgewater Associates without running an assessment on them.

We’ve been saying it for 30 plus years now: Assessments are not optional if you want to hire top performers.

Smart people like Dalio require managers to use assessments. So why don’t you?

Are you hiring the WrightOne? 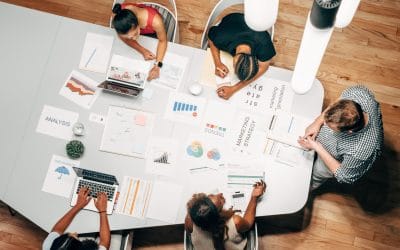 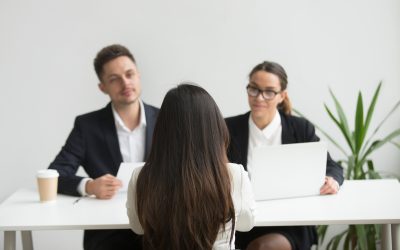 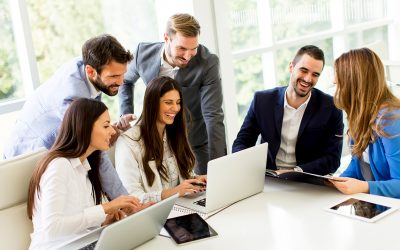 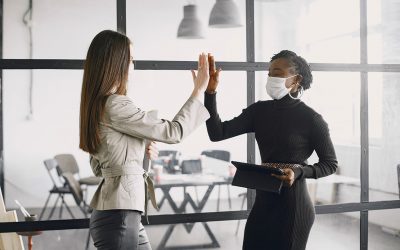 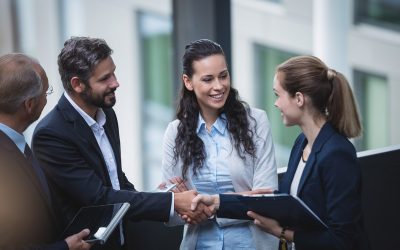