This question gets at the heart of an important debate contrasting the relative importance of cognitive intelligence (IQ) and emotional intelligence (EQ).

Proponents of so-called “book smarts” might suggest that IQ plays the most critical role in determining how well people fare in life. Those who advocate for the importance of what might be called “street smarts” would instead suggest that EQ is even more important.

So which is it? Working with and Leading Difficult People Why Are People Quitting? 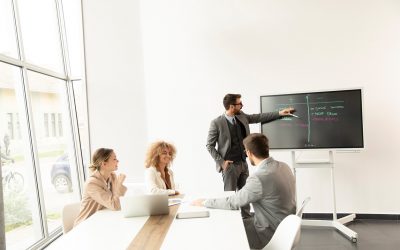 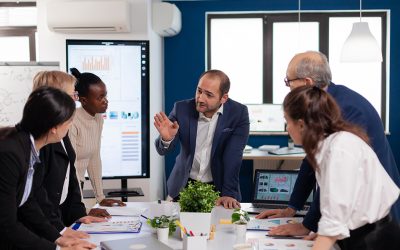